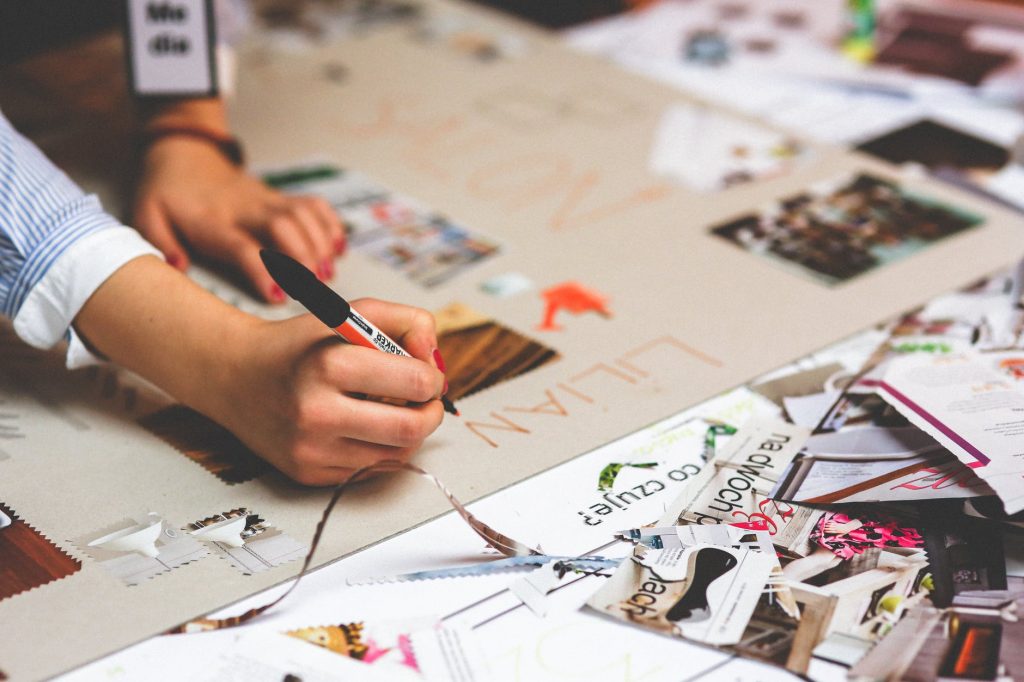 On Sept. 30, 2019, Cabot Oil & Gas Corporation (NYSE:COG) revealed that it has reached an agreement to sell its 20 percent ownership interest in Meade Pipeline Co LLC (Meade) to a subsidiary of NextEra Energy Partners, LP (NYSE: NEP) for $256 million, or over 13 times expected 2019 EBITDAX (non-GAAP). Meade owns approximately 39 percent of the Central Penn Line, the greenfield pipeline segment of the Atlantic Sunrise project. This transaction is expected to close during the fourth quarter of 2019, subject to customary closing conditions and adjustments. Proceeds from this transaction, in addition to the Company’s ongoing operating free cash flow, will allow Cabot to continue to enhance shareholder value by returning capital to shareholders through a combination of a growing dividend and an opportunistic share repurchase program.

BMO Capital Markets served as financial advisor to Cabot on this transaction.

During the third quarter of 2019, Cabot repurchased 10.5 million shares at a weighted-average share price of $18.21. Since reactivating the share repurchase program in the second quarter of 2017, Cabot has reduced its shares outstanding by over 12 percent to 407.9 million shares. The Company currently has 21.0 million remaining shares authorized under its share repurchase program (or approximately five percent of its current shares outstanding). Based on our year-to-date share repurchases and our anticipated dividend payments for the year, the Company expects to return a minimum of approximately $490 million of capital to shareholders in 2019, far exceeding our minimum return of capital target of 50 percent of annual free cash flow, stated Dan O. Dinges, Chairman, President and Chief Executive Officer.