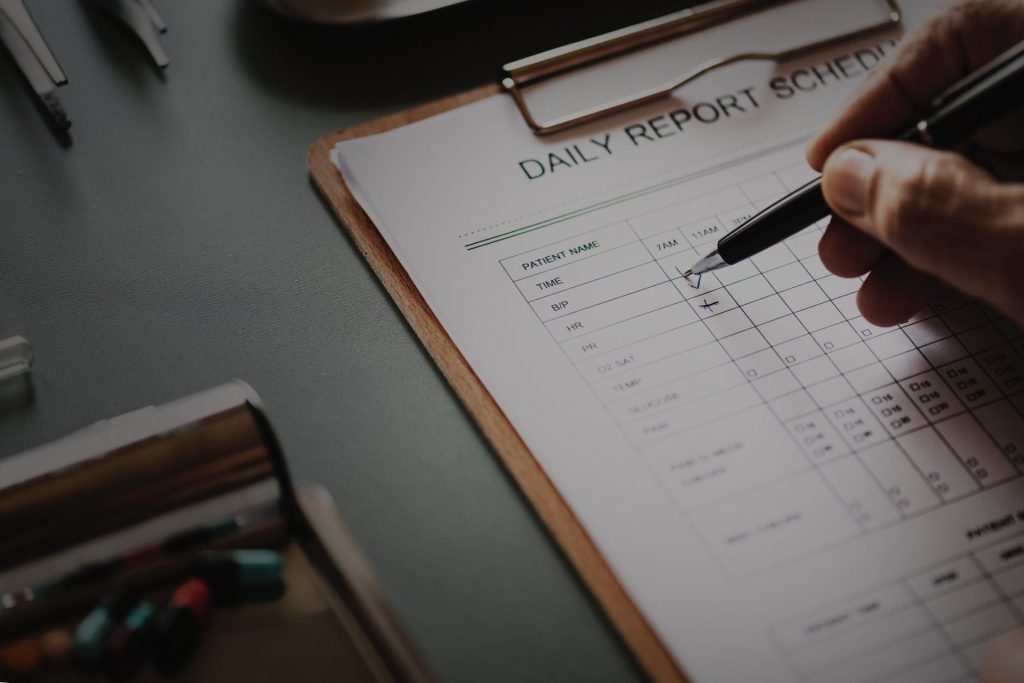 On Nov. 12, 2019, SCYNEXIS (NASDAQ:SCYX) a biotechnology company delivering innovative therapies for difficult-to-treat and often life-threatening infections, revealed financial results for the quarter ended September 30, 2019, and provided an update on recent clinical developments. Ibrexafungerp (formerly SCY-078), the first representative of a novel family of compounds referred to as triterpenoids, is being developed for oral and intravenous administration and is in clinical development for the treatment of several serious fungal infections, including vulvovaginal candidiasis (VVC), invasive candidiasis (IC), invasive aspergillosis (IA) and refractory invasive fungal infections. If approved, ibrexafungerp would be the first agent approved for the treatment of VVC and prevention of recurrent VVC and the only oral alternative to azoles.

We are thrilled with the positive top-line results from the VANISH-303 study and are increasingly confident in an anticipated NDA submission for the treatment of VVC next year as we work to bring ibrexafungerp, potentially the first new class of antifungals approved in over 20 years, to patients in need, said Marco Taglietti, M.D., President and Chief Executive Officer of SCYNEXIS. We believe the VVC market is quite large and underserved by existing agents, with only one FDA-approved oral drug in the market, which has lacked innovation since the introduction of fluconazole in the 1990s.  We’re confident in the commercial potential of ibrexafungerp given its differentiated attributes as a new oral, non-azole antifungal and the eagerness of women with VVC and their treating physicians to try new therapies.