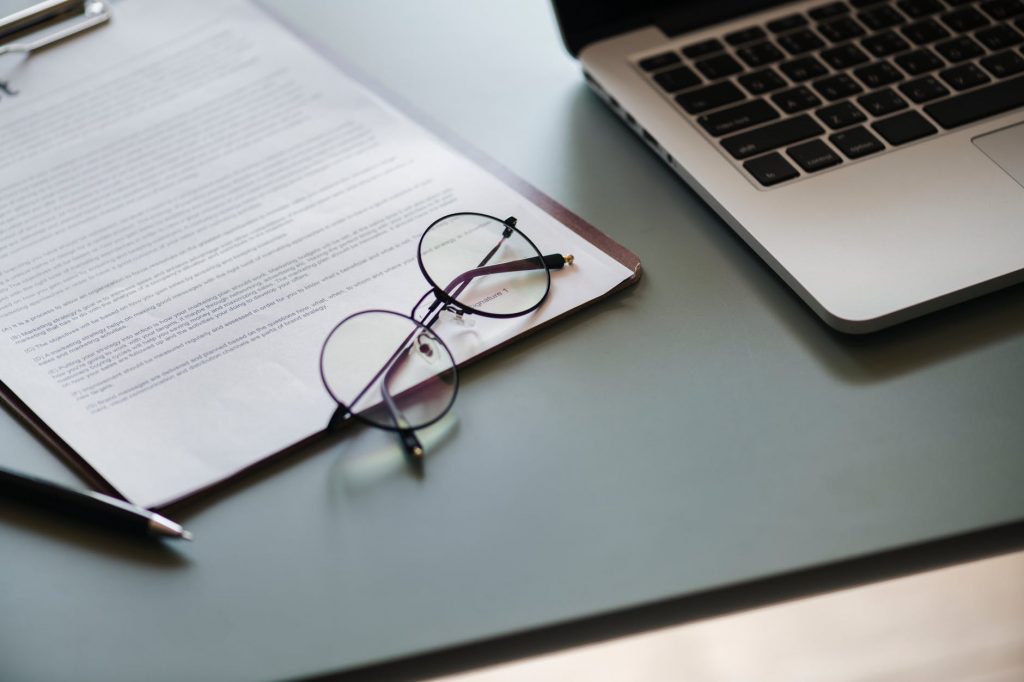 On Dec. 24, 2019, Taronis Technologies, (NASDAQ:TRNX) a sustainability technologies company, notified that the Company has voluntarily terminated the previously released $25 million Series H convertible preferred equity transaction. This transaction was scheduled to close subject to shareholder approval at the upcoming shareholder meeting in late January 2020. The annual shareholder meeting will also be postponed until later in 2020 as a result of the Series H termination.

We have determined that it is in the best interest of shareholders to focus on spending the royalty income due to Taronis by our previous subsidiary, Taronis Fuels, instead of raising capital at this time, commented Scott Mahoney, CEO of Taronis. We believe the scale and timing of the seven percent royalty income due to Taronis will be sufficient to meet the financial needs of the Company. As a result, we elected to negotiate the termination of the Series H effective immediately.

The Company’s technology can also be implemented for the decontamination of waste water, including sterilizing water, eradicating all pathogens. The technology is being tested to determine if it can completely eliminate pharmaceutical contaminants such as antibiotics, hormones and other soluble drugs suspended in contaminated water. Lastly, the technology process is capable of reducing or eliminating other contaminants, such as harmful metals, as well as nitrogen, phosphorus, and potassium levels. The technology has prospective commercial applications in the agricultural, pharmaceutical, and municipal waste markets.